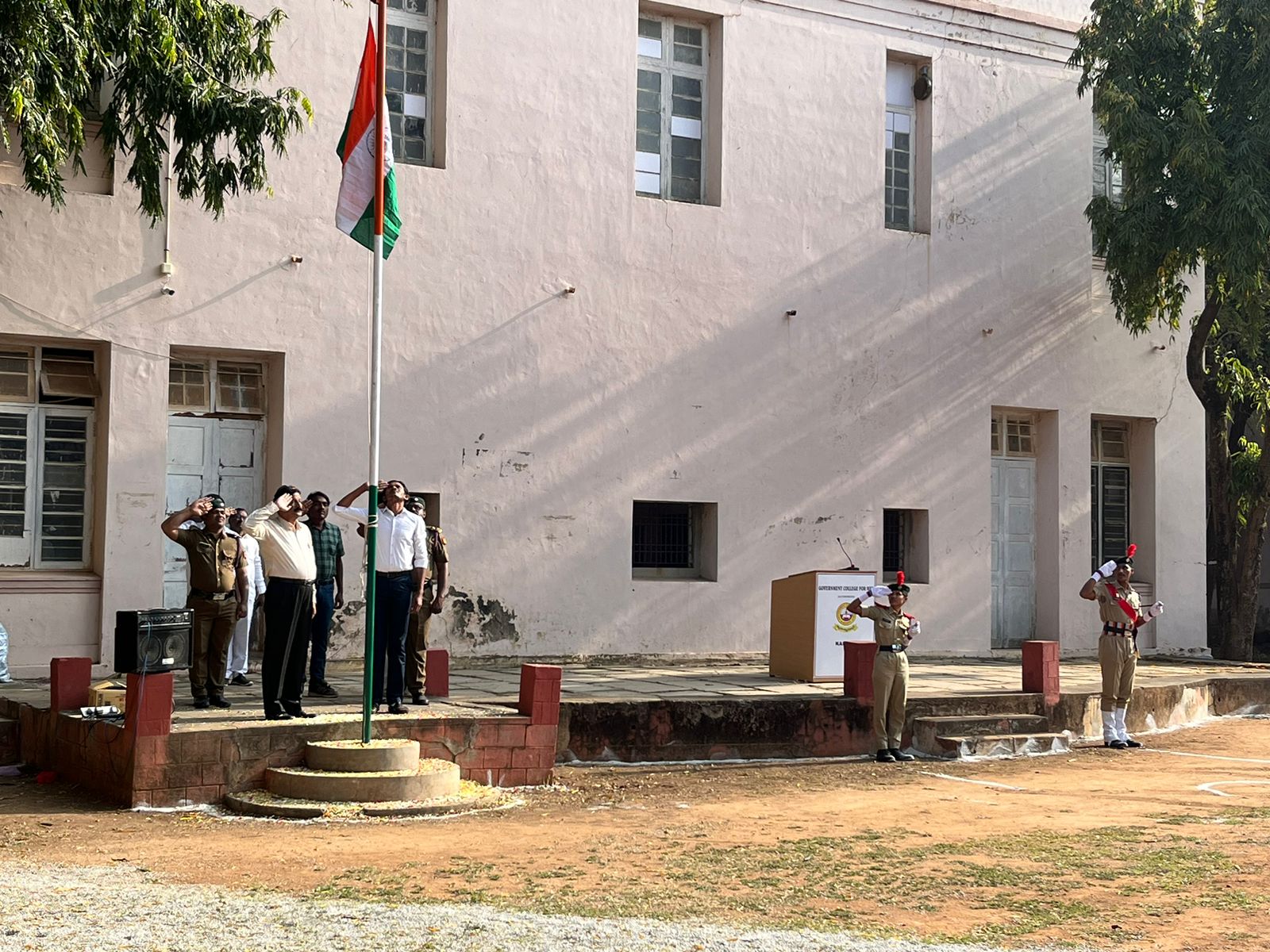 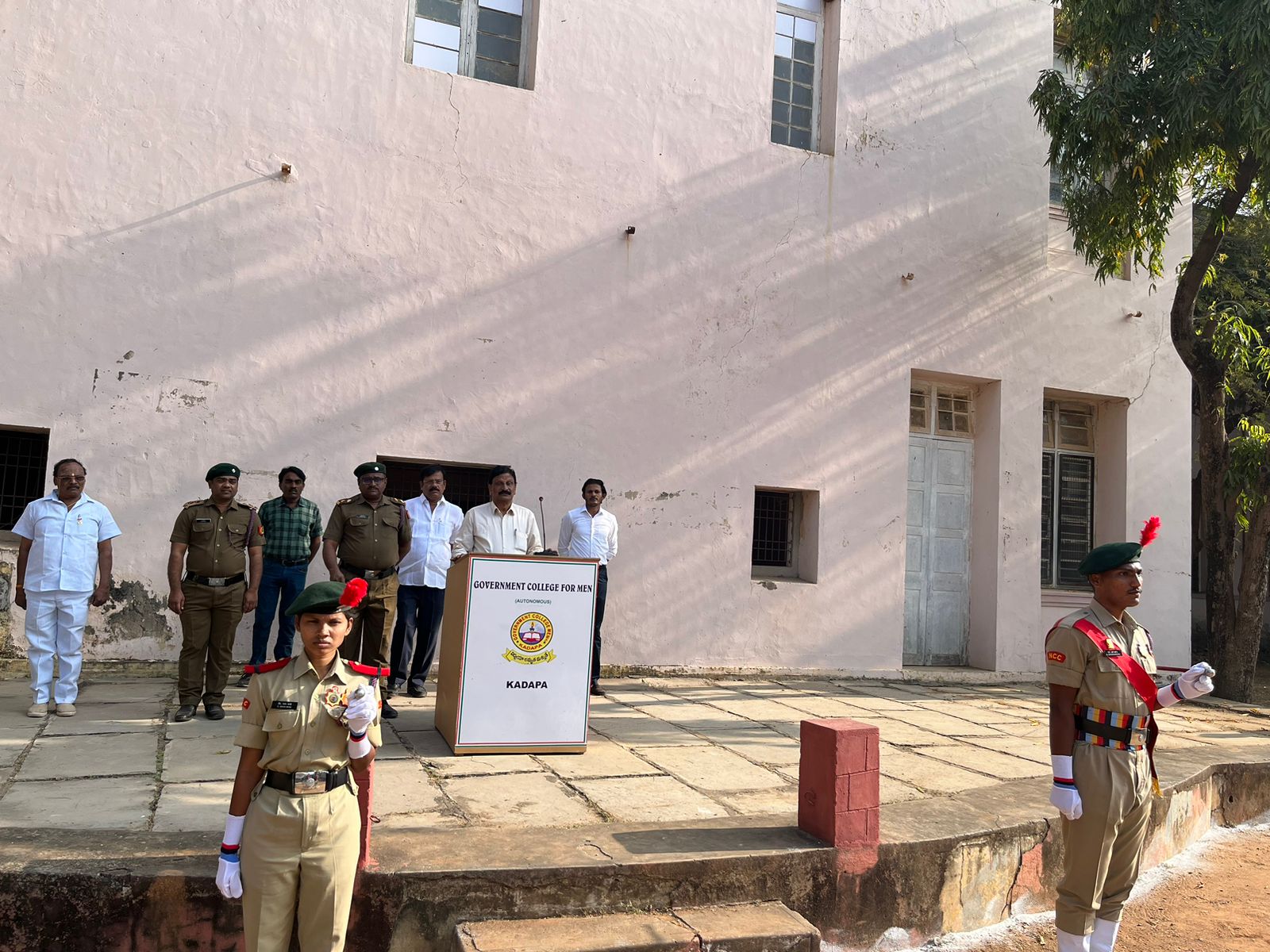 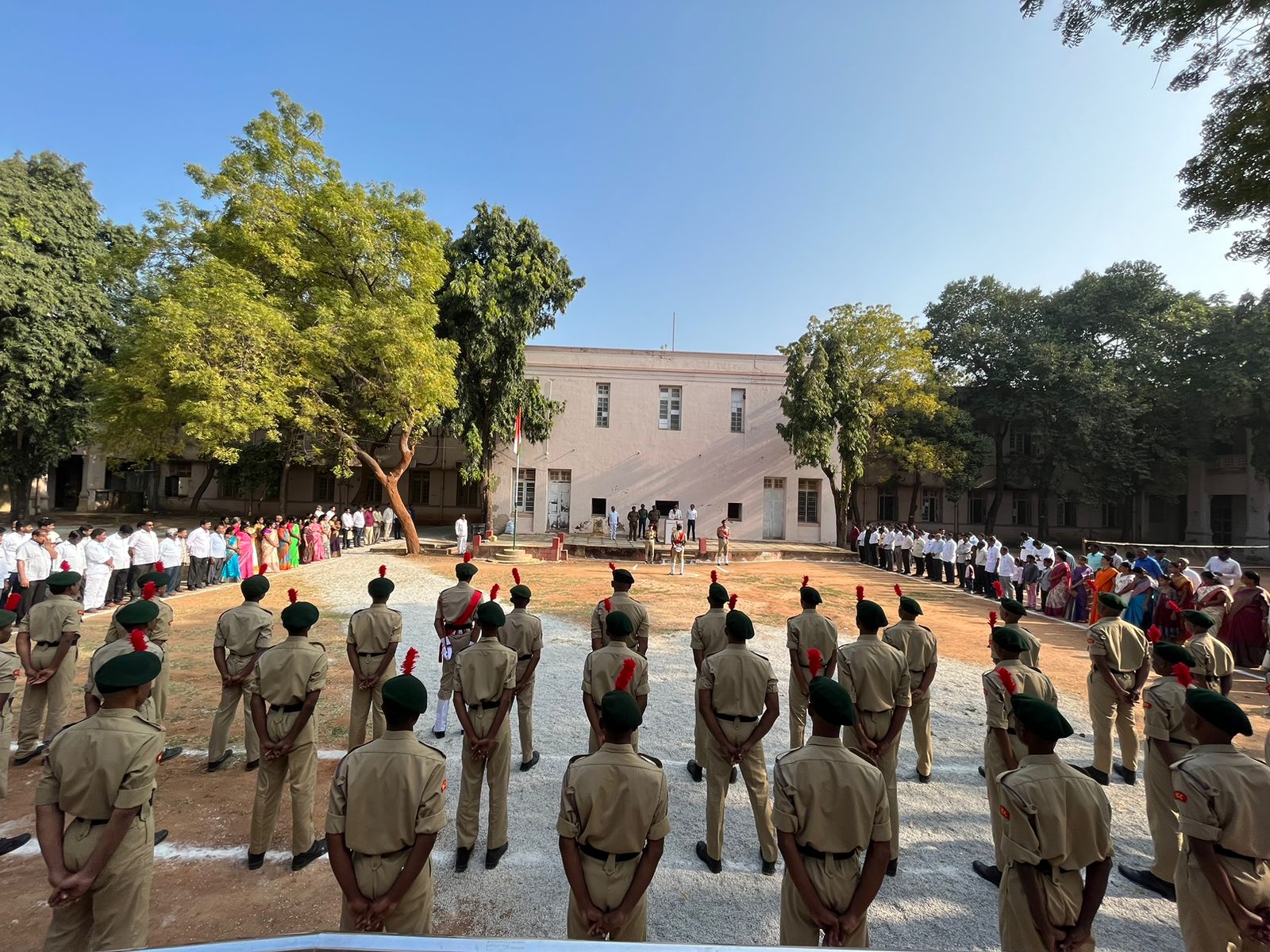 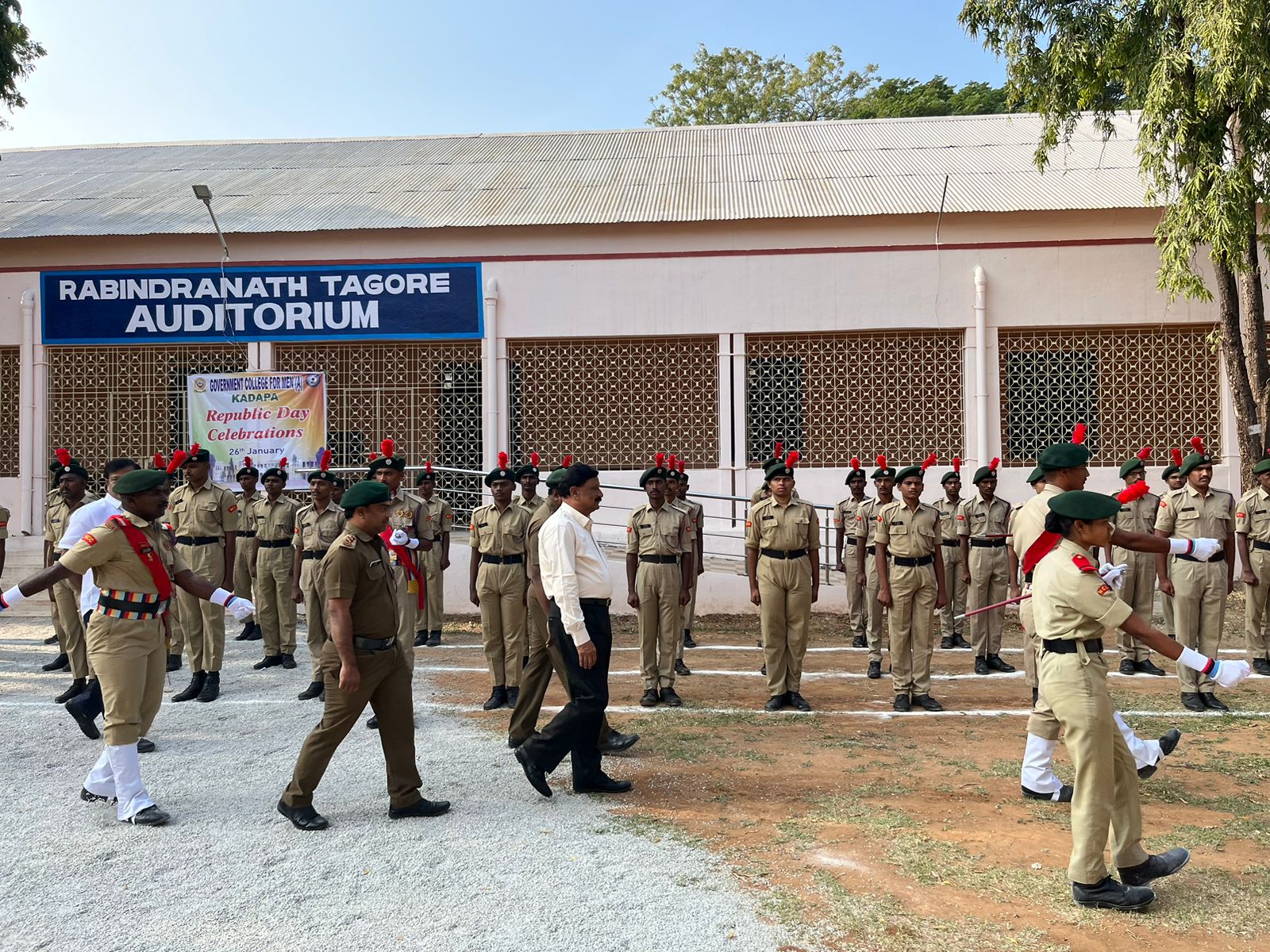 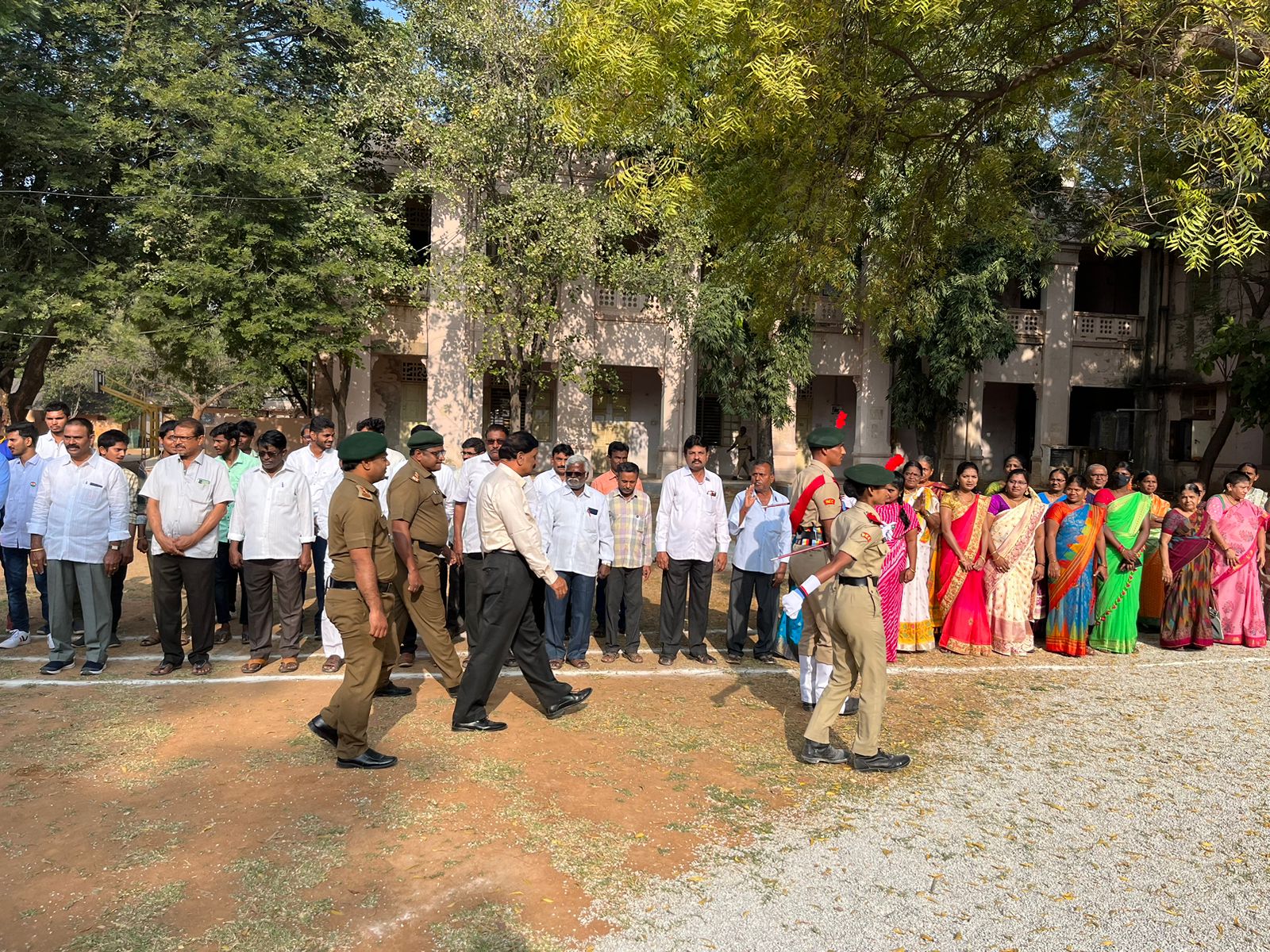 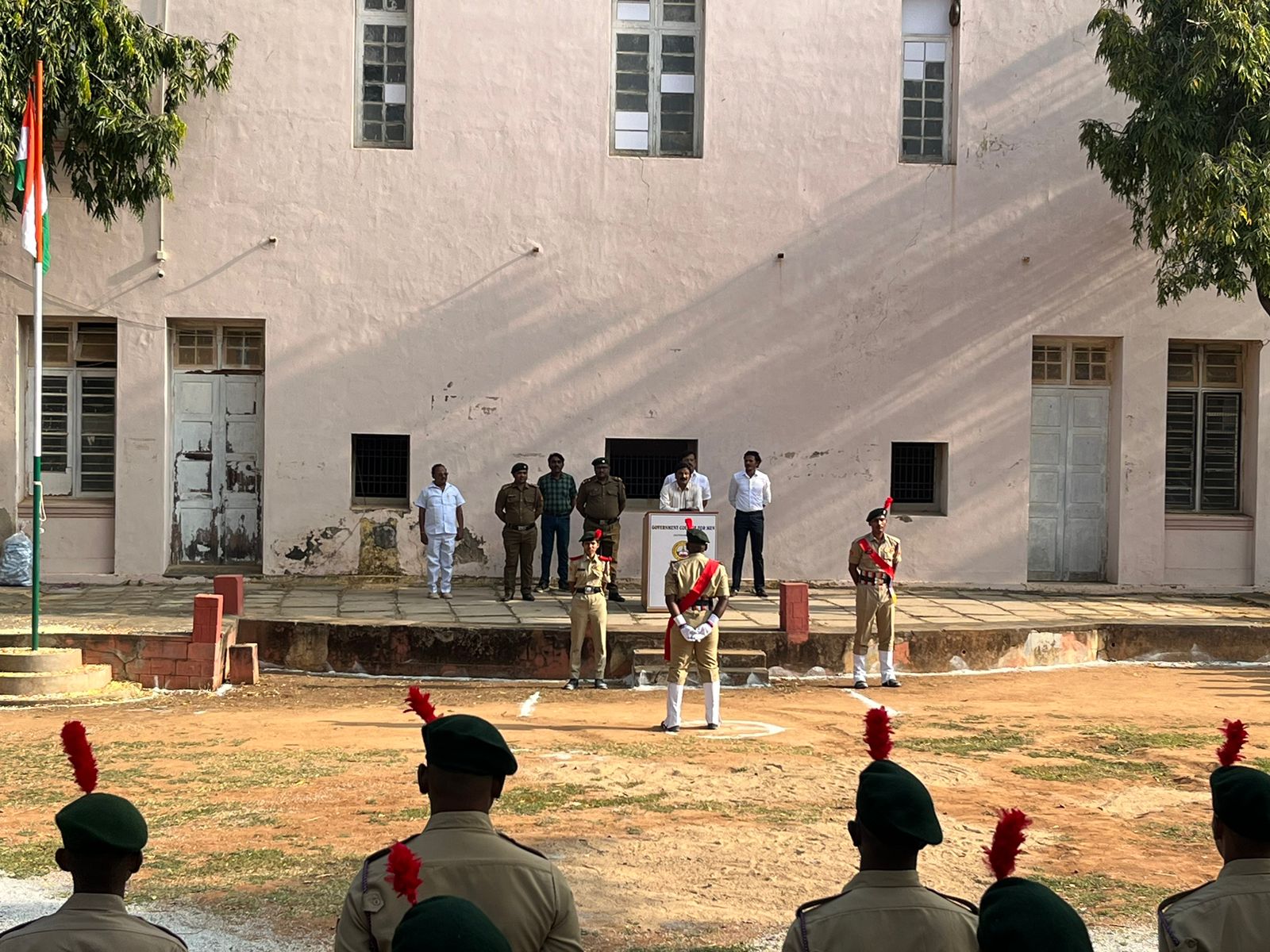 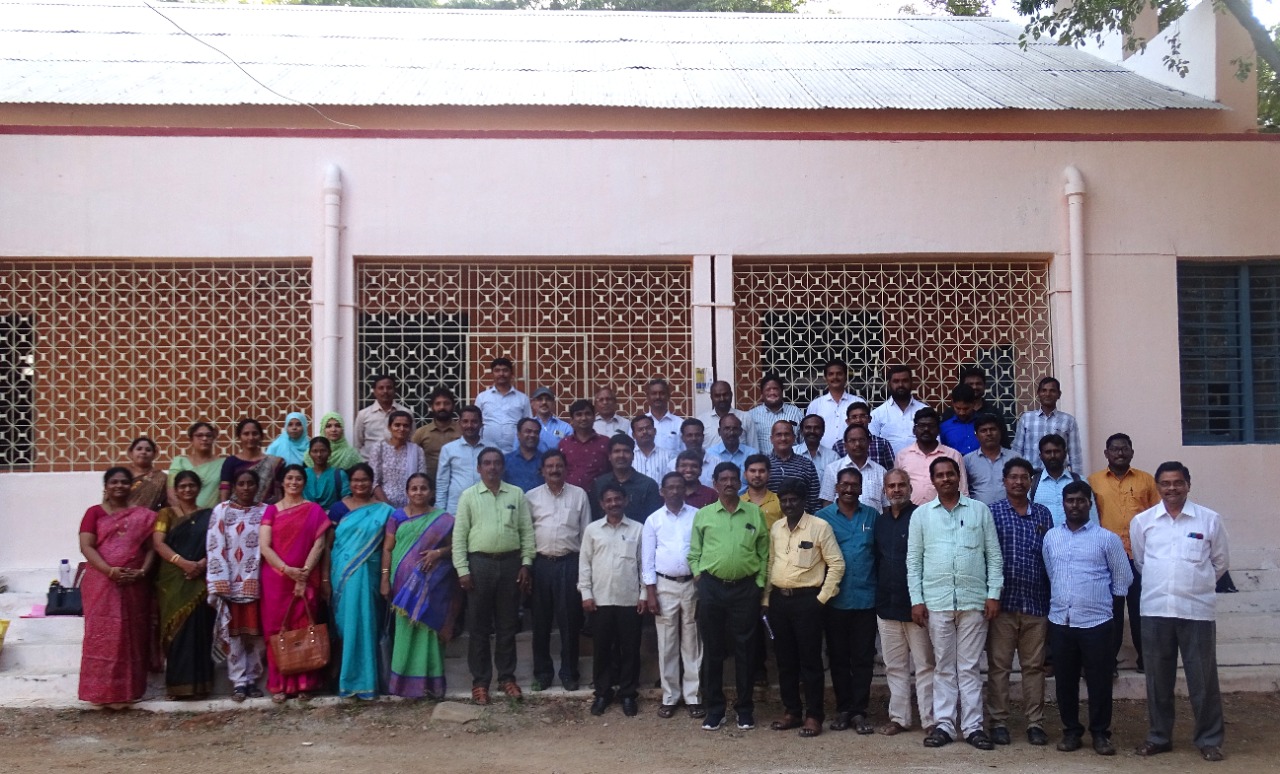 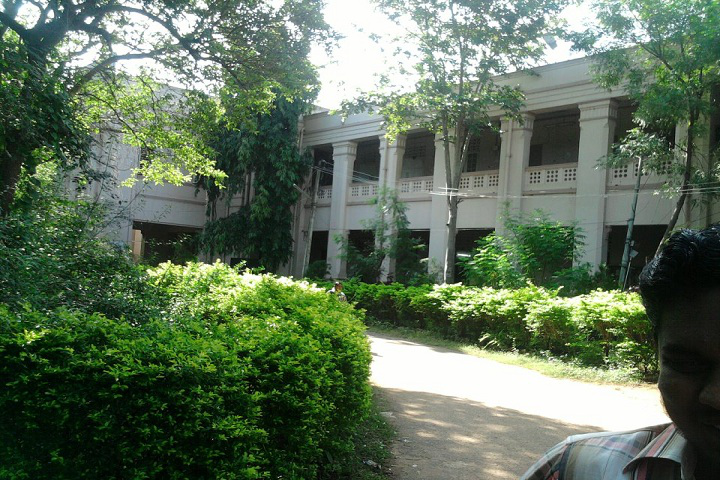 Government College for Men, Kadapa was established in 1948 is one of the oldest and the most prestigious institution in Rayalaseema area of Southern Andhra Pradesh. The college is popularly known to the people of Kadapa district as Government Arts College and it was renamed later as Govt. College for Men. As the college is about to complete 60 years of its yeoman service to the noble course of education, it is appropriate to look back at its beginning and growth and its contribution to the people of Kadapa district in particular and to the country in general over the period of 6 decades.

The district of Kadapa had been without a college for many years. The then government of the composite Madras state announced that it was its policy to start one college in every district headquarters. The citizens of Kadapa promptly co-operated with the Government in making it possible to start the college in 1948 in the locally available District Board Buildings or Zillaparishad Buildings.

A college committee was formed with late Sri. N. Ranga Reddy, a leading advocate of Kadapa town, as President , Sri. JagirdarRamachandraRao., B.A., B.L., as Secretary and Sri. T.M. Seshadri., B.A., B.L., as the Treasurer to raise funds for the construction of the college Hostel Building. Sri. Mohammed Ismail Sahib, District Educational Officer at the time, Sri. R.S. Malayappan, B.A., the then District Collector and late Sri. B. MadhavaRaoNaidu, Played an active and vital part in making the District Board building available to the college committee for housinng the proposed college and finding a suitable site of nearly 50 acres near the Railway station for the construction of permanent building for the college.

Empowerment through knowledge, inculcation of values to promote Social, Economic, Cultural, Ethical and Environmental qualities and exposure to global competence along with technical knowledge. 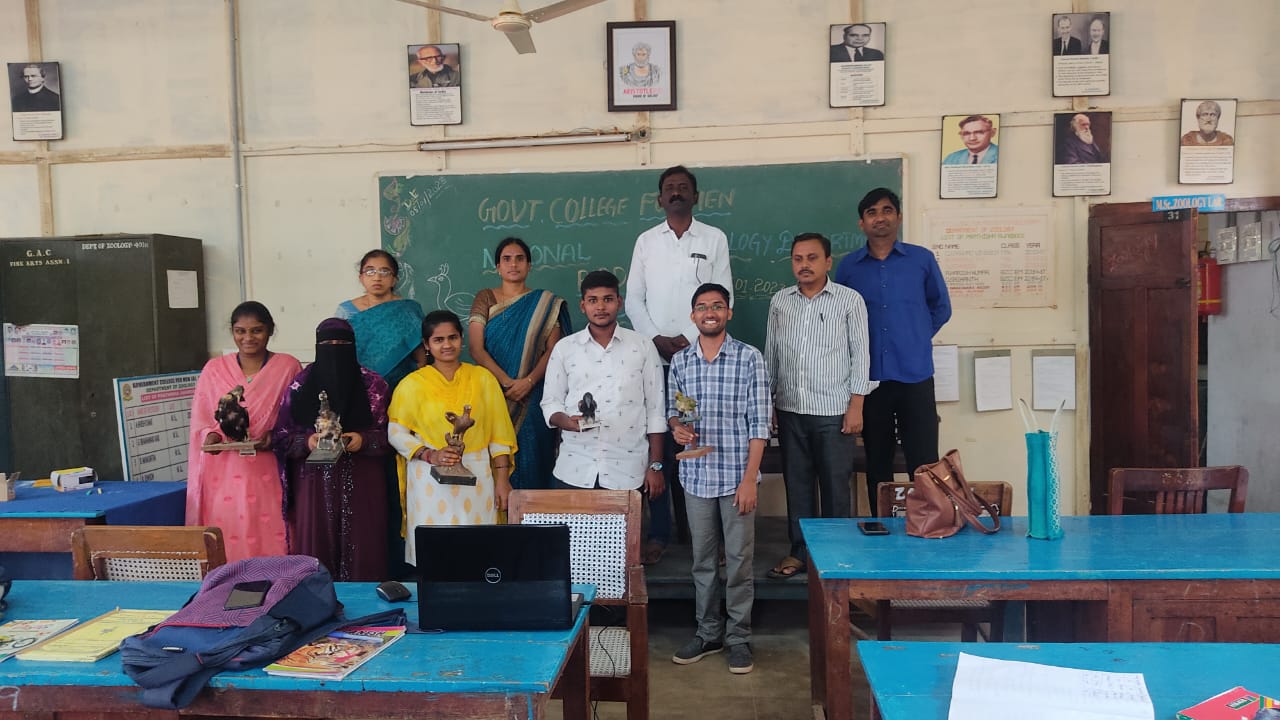 Conducted by Department of Zoology 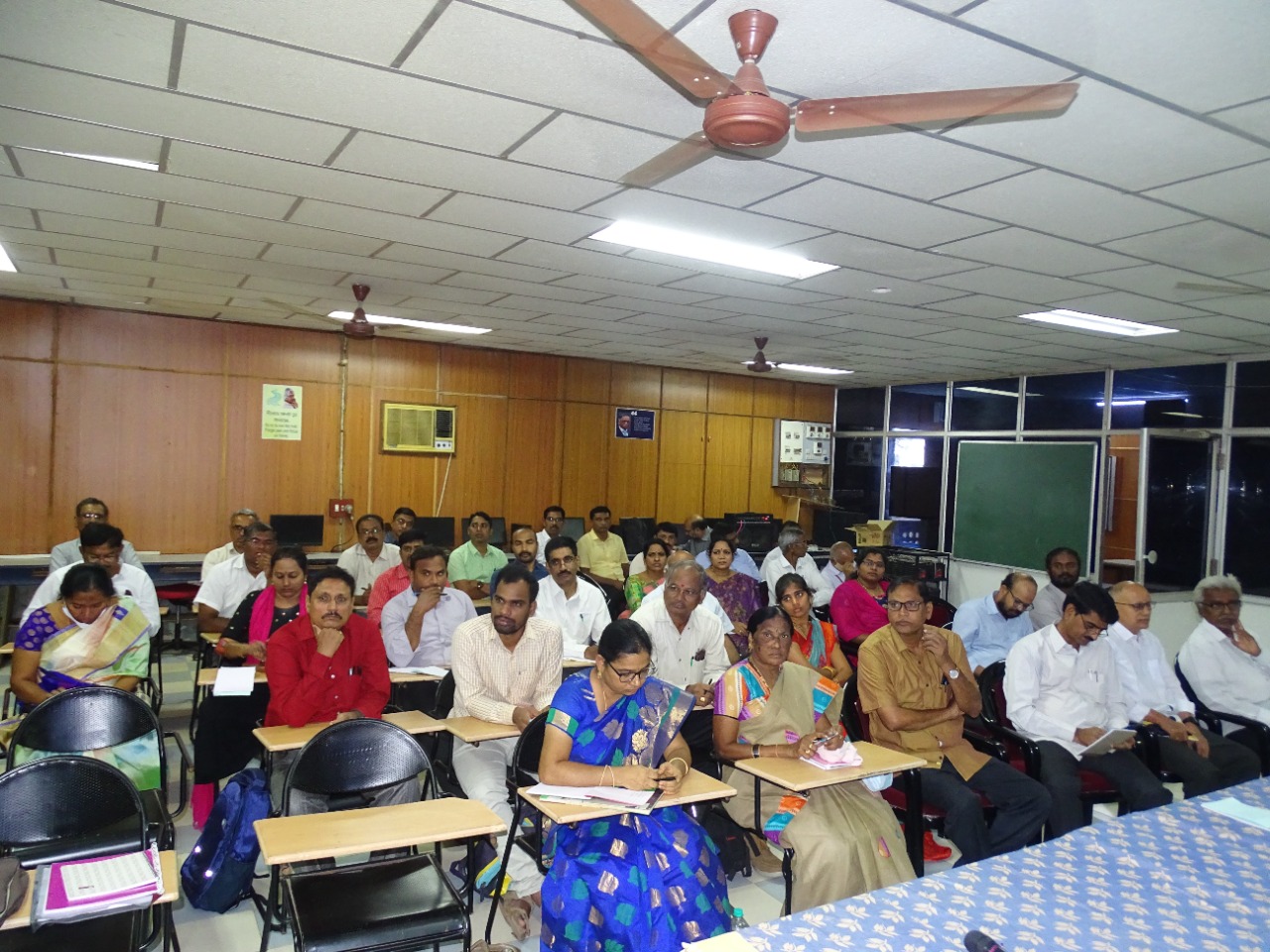 ToT on Internship and LMS

The students of Botany Department involved in Field Trip etc. 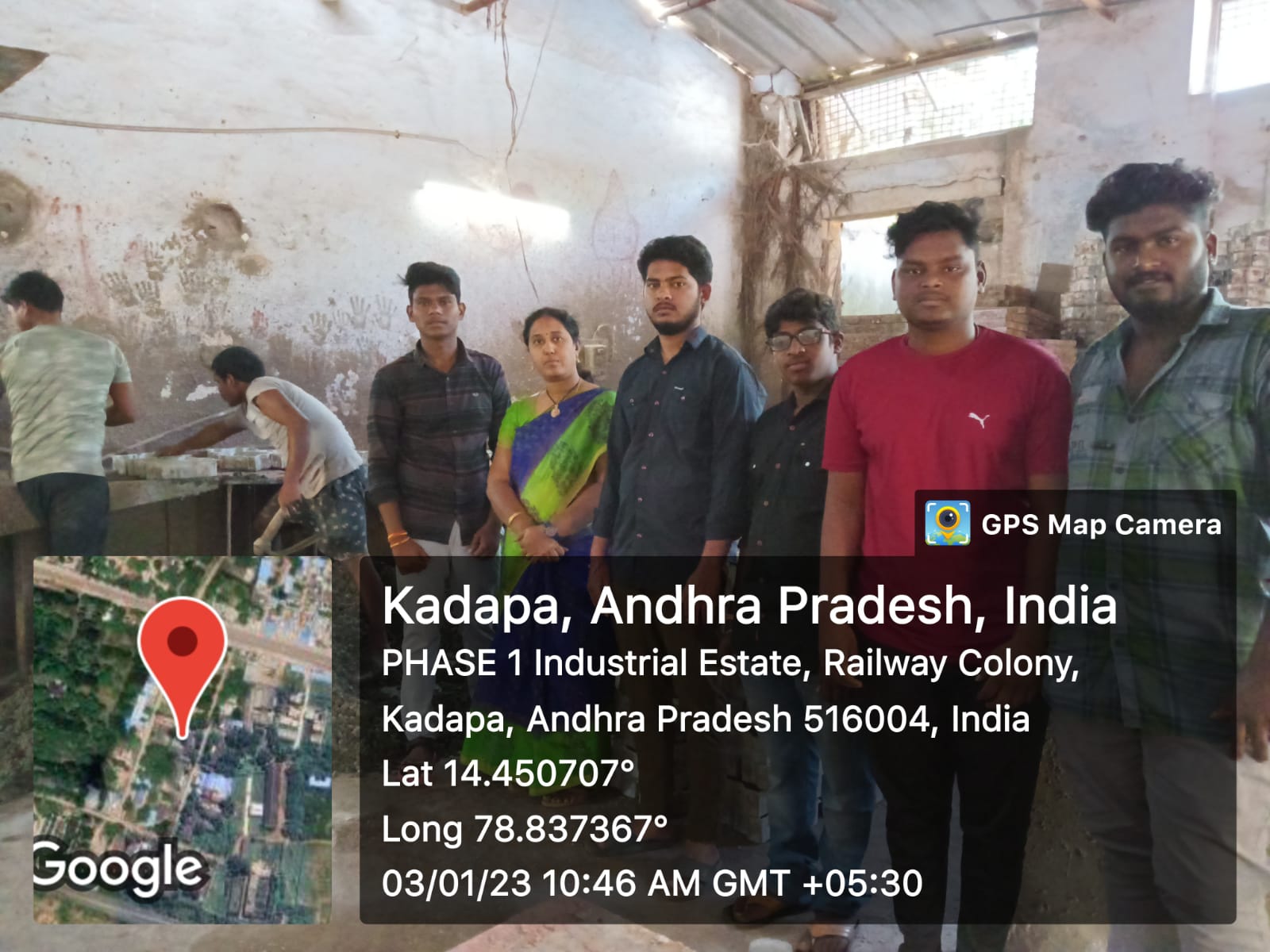 The students od Psychology Department Students at Internship with the mentor Smt.P.Sravanthi Reddy.

ToT on Internship,Apprenticeship and LMS 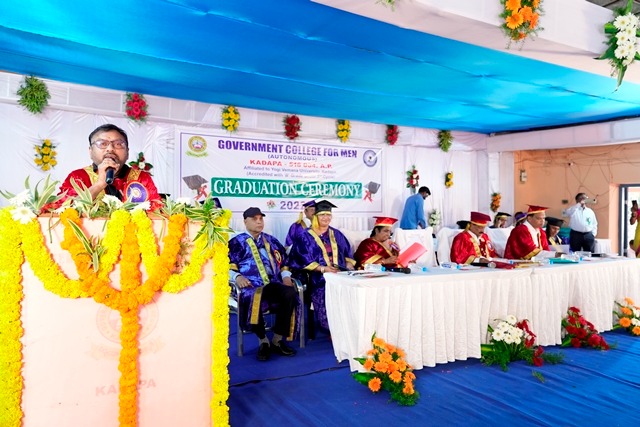 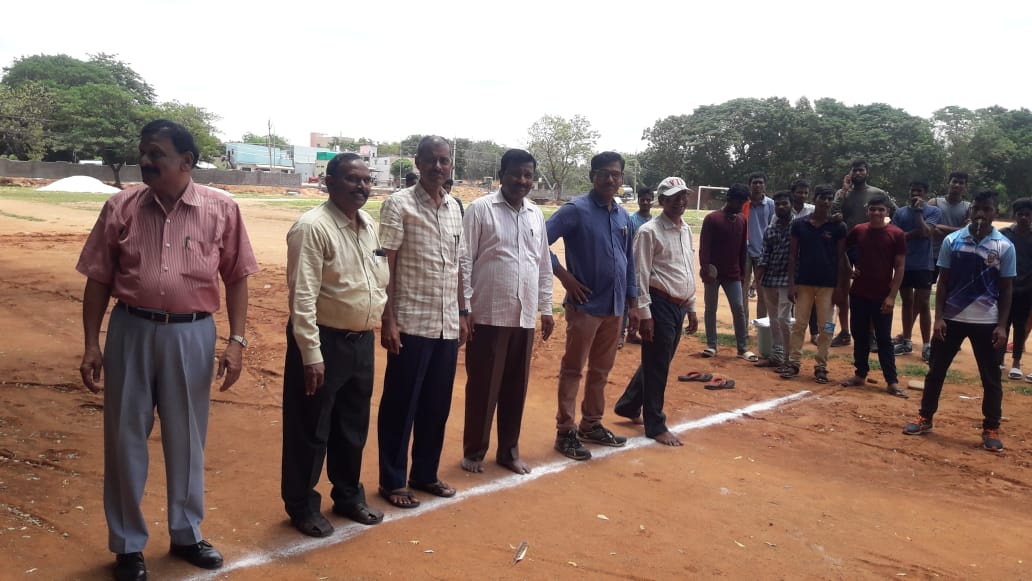 about our prestigeous institute in Rayalaseema Region 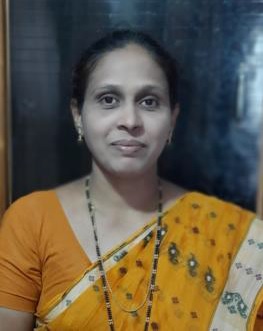 When I first entered Arts College I was anxious about my future. Over the three years, so many doors were opened for our personal and academic development that I became confident. The college aims at enhancing our knowledge, skills and abilities. It, in fact, didn’t leave the attitude part behind as well. These years at Arts College are the best years concerning learning, experience and gaining exposure to fields relevant to my discipline, all due to my faculty member.This endeavor will lead our college to incredible heights. 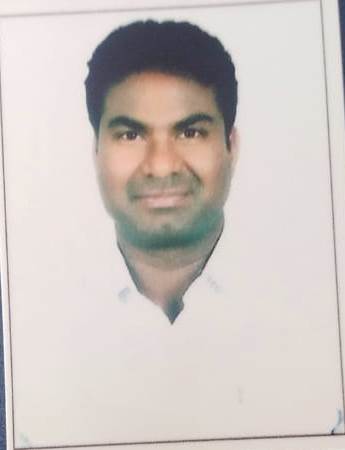 It’s been fortunate to be a part of the GCM, Bareilly where I got the platform to enrich my skills and henceforth a bright light towards my life, with the support and endeavor of my faculty members all the way with my family. 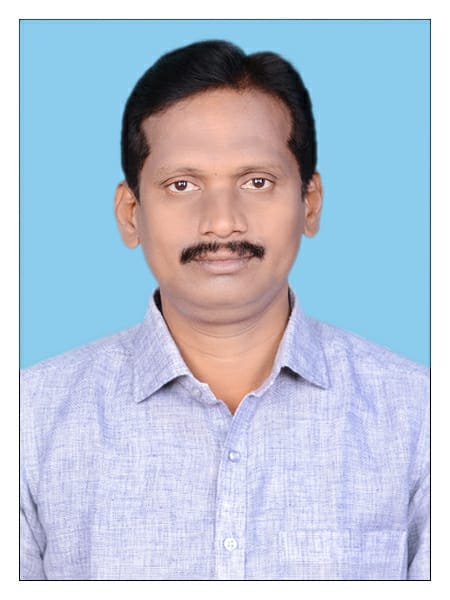 I really feel proud on saying that I have completed my graduation from GCM Bareilly. The thing i admire the most is the support from everyone at every step. My teachers really helped me a lot in brightening my future. I am really thankful to GCM because whatever I am today is just because of it.

College plays a very important role in making the career of a person, for me this was -GCM.I had a very positive experierence with GCM,it had contributed a major part in my career building.The staff and teachers are very passionate and show genuine desire to help students to achieve their goals. College aims at the overall development of the student so that he/she can excel in different fields .So in GCM one is not just bookworm but a real thinker-which is the basic requirement in today’s tech-era. 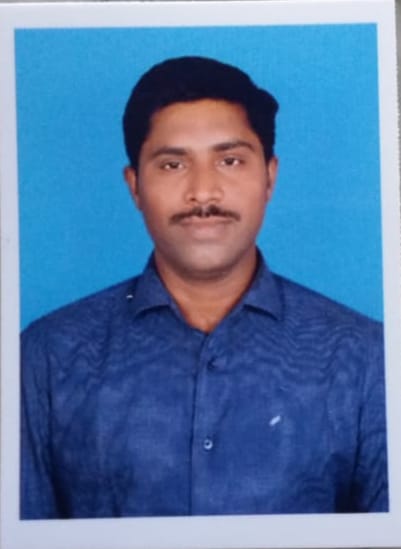 It is well said that you value things when u don’t have them this is very much true in my case as well. When we were in college we always use to think that why there is so much of discipline but once I enter corporate I realized that it was for our benefit only. And one thing more I would like to thanks my faculty members who helped us in every way to make our basics very clear which gave me edge over other graduates. At the end of day it all depends on how well you perform in your organization and how keen you are in learning new things that too with right attitude. 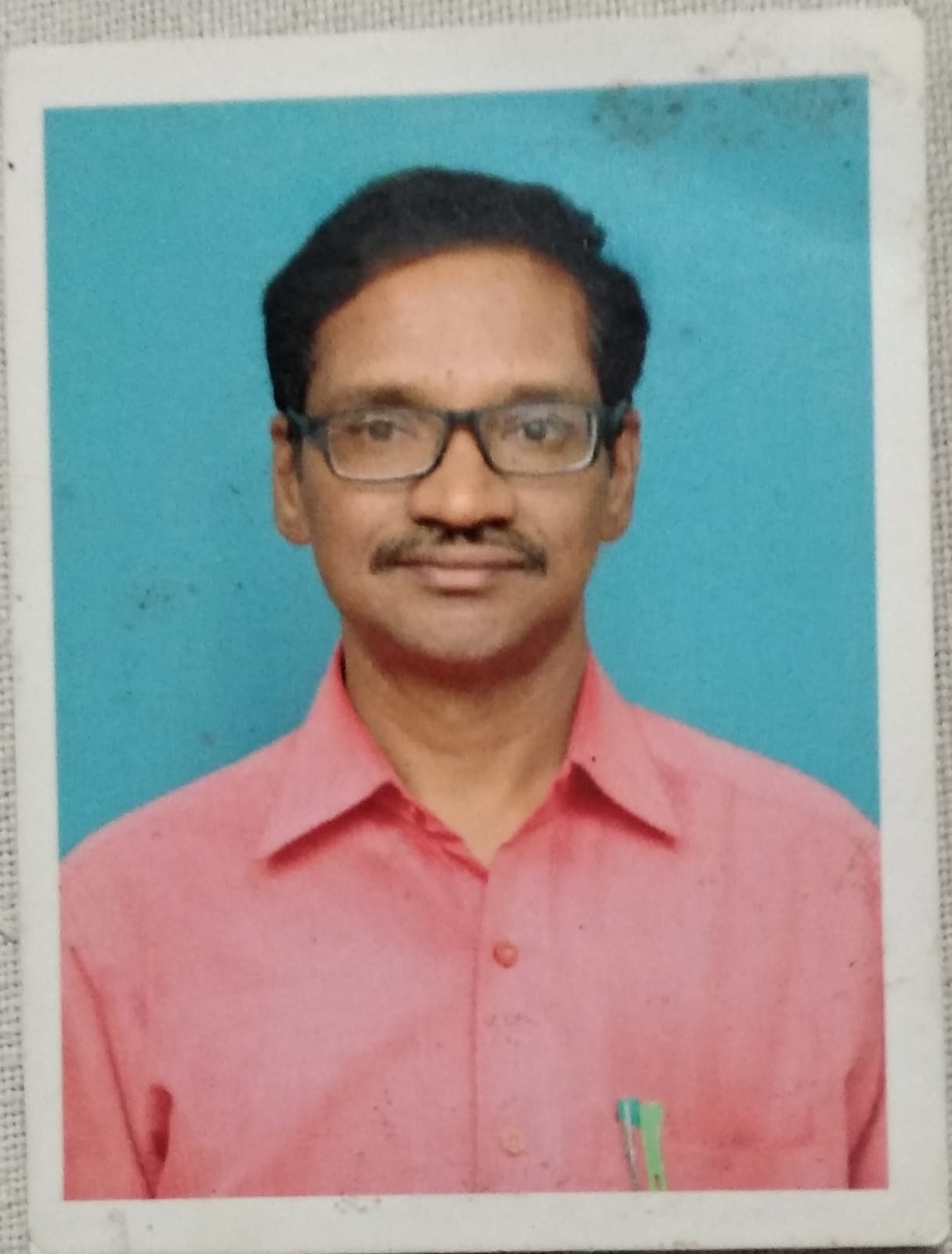 Arts College, this name itself a brand and we are still associated with it. The institution that nurtured us with care as the almighty does. The faculty support was over and beyond limits with strong intentions to mould us to perfection. The 3 years of time spent with this institution was the best time we had in our life and every moment spent in this campus is still precious. The knowledge and transformation we had with this college is the reason we find ourselves successful today. 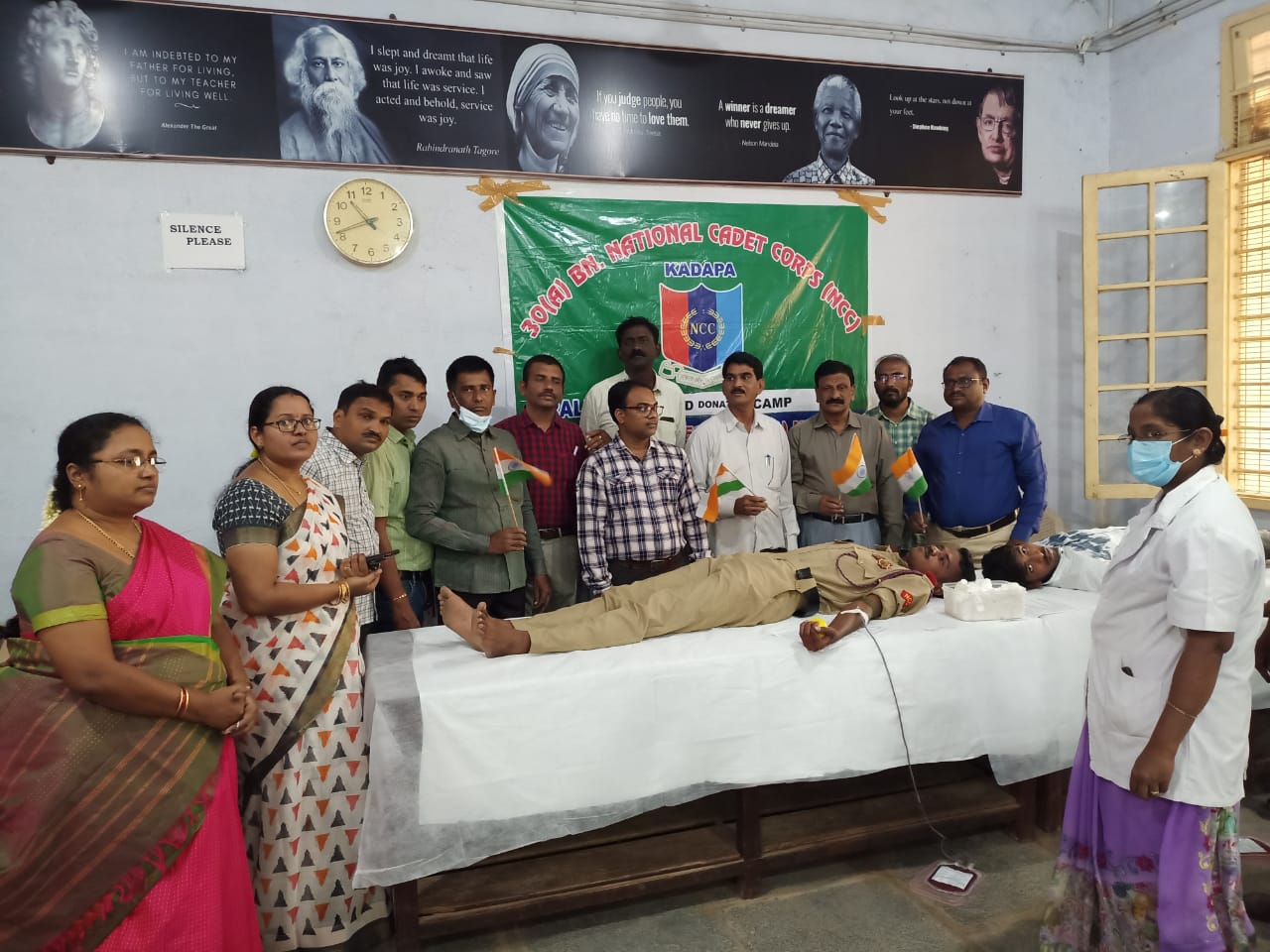 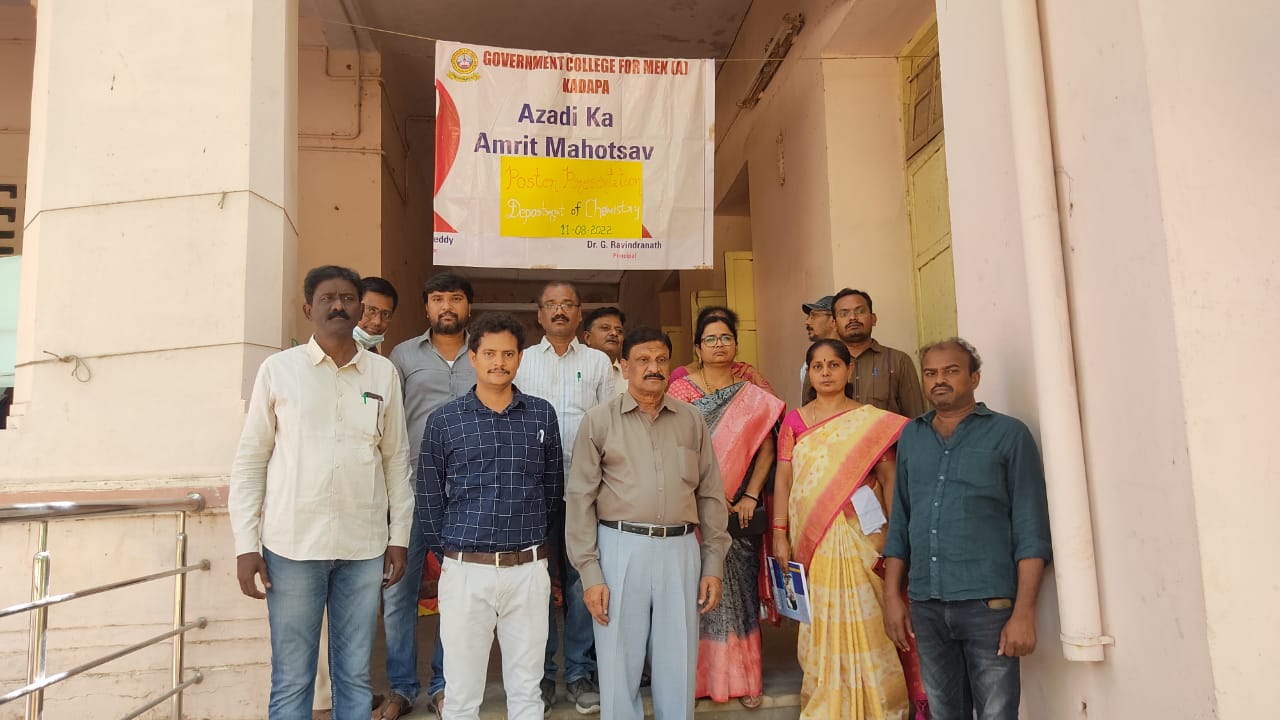 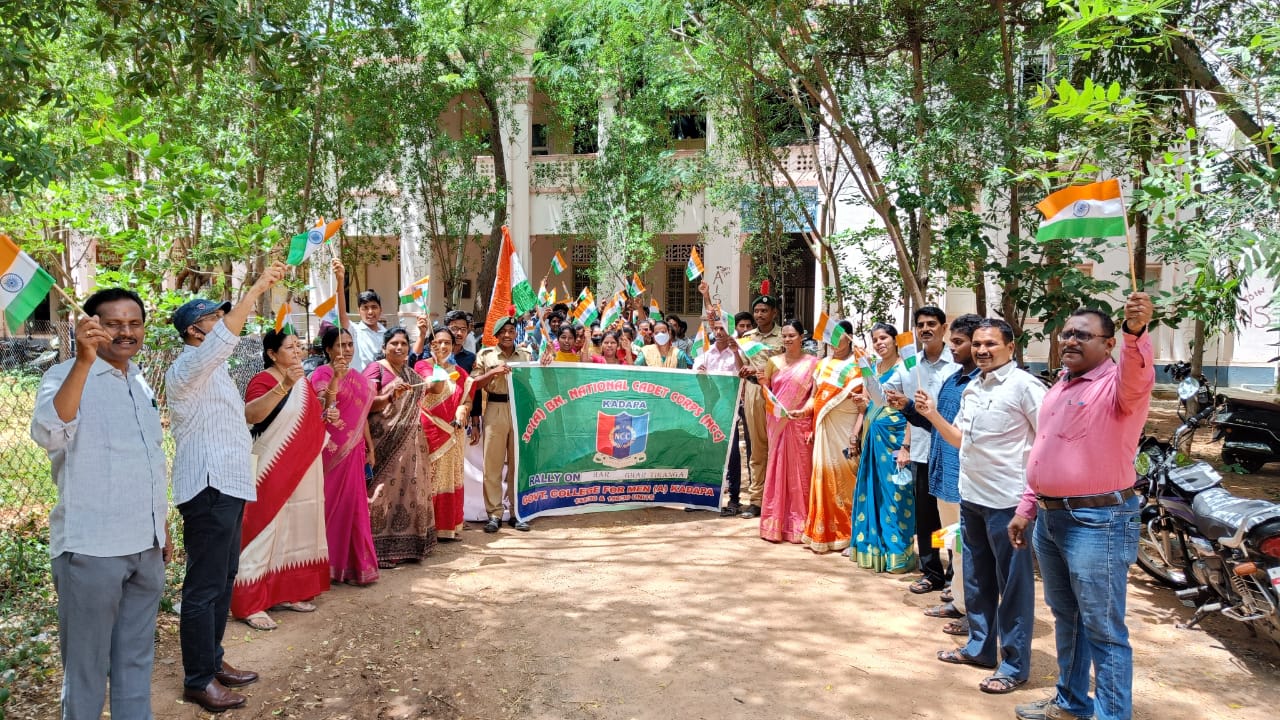